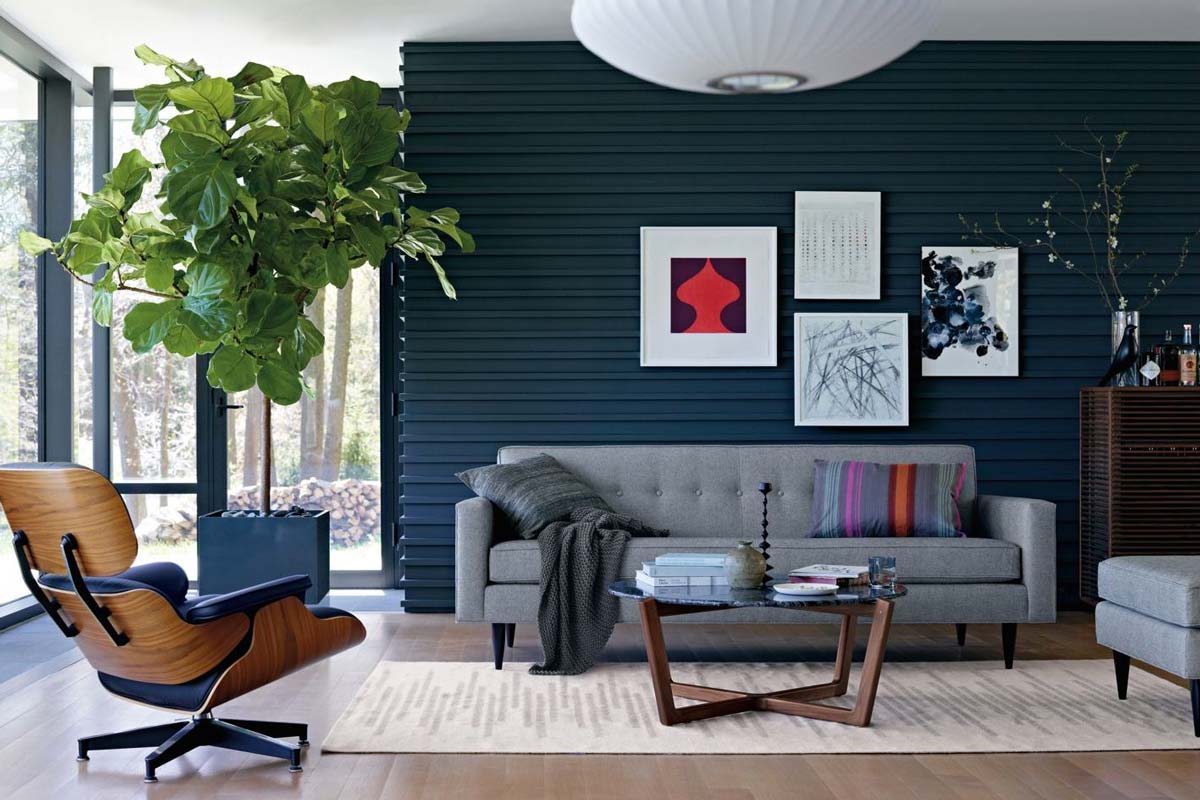 Modern and Contemporary are two concepts often confused, overlapped and misunderstood.
Let’s see therefore through their distinctive characteristics why they are different from each other and what are instead the common elements.

Modern Style movement and its characteristic

Modern style is a decorating movement that grew out in the late 19th and early 20th century. It reached its success particularly in the 1950s and 60s, that is why often today may be referred also as mid-century modern style.
Modern style broke with the past designs, specifically with the traditional styles before the Industrial Revolution, such as Gothic, Renaissance and Victorian, which tended to be ornate and often hand-crafted, and exhibited the ideals of the machine age embracing mass production. The modern design key belief is based on the concept that “form follows the function”. One of its most important element is, in fact, the form of an object. It uses geometric shapes, including rigid square and rectangles, strong, straight and clean lines. 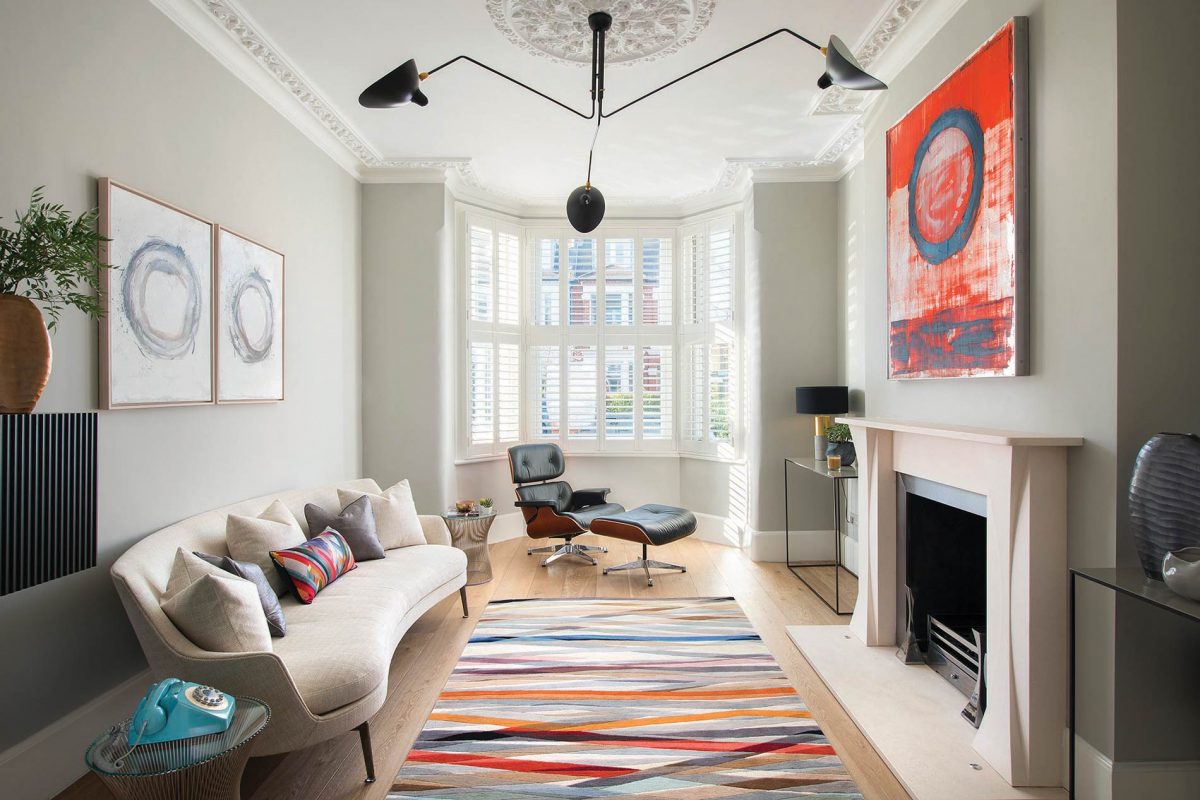 Modern style has also a distinctive colour scheme. It uses neutral and natural colours such as white, cream, grey, brown and natural materials such as wood and leather but also an industrial material such as moulded plastic, plywood and chrome. Touches of colours come mostly in small accent from artwork or furniture: a pop of orange, blue, red and yellow are favourite.
Modern furniture has its leg visible, typically made of polished metal or wood, to give an airy overall feeling. The chrome and stainless steel metal used subs