Book discovery call
What is Minimalism? 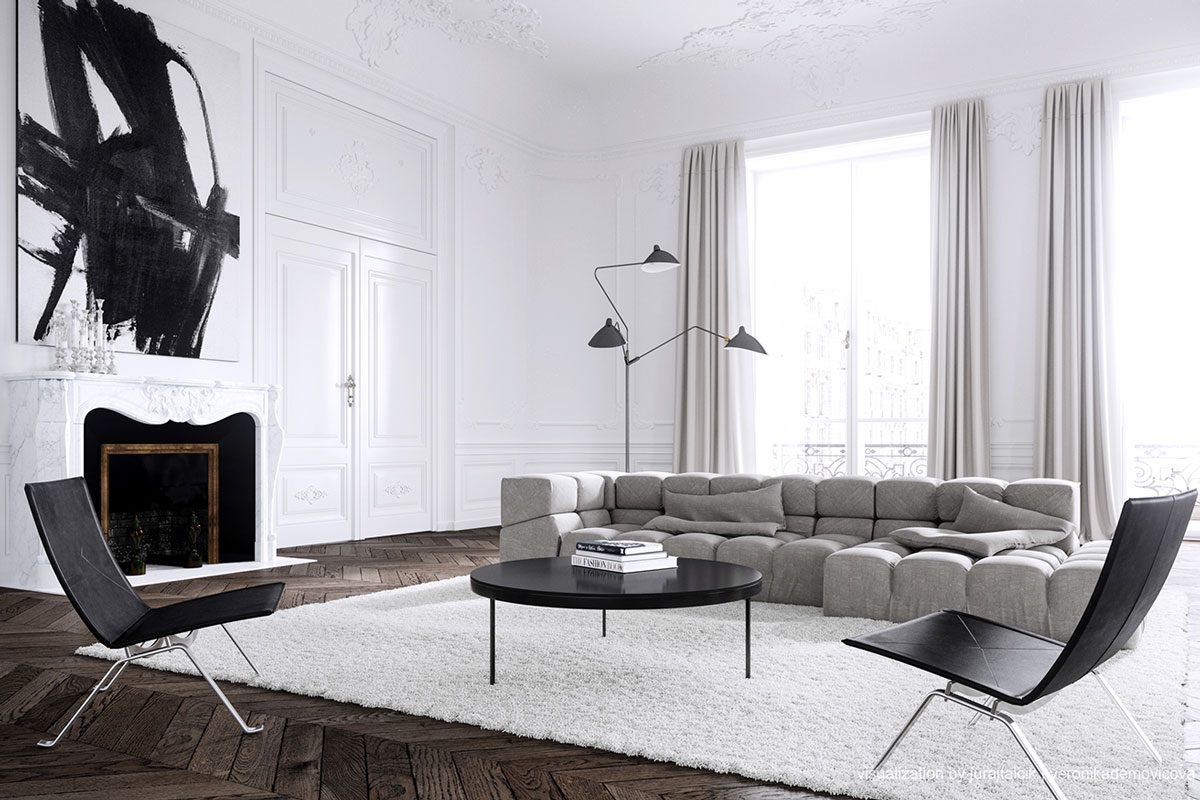 Minimalism emerged in the arts in the late 1950s and it flourished in the 1960s and 1970s becoming soon a movement also in the architecture and design.
Its main concepts are based on the Ludwig Van Der Rohe (1886-1969) famous motto: “Less is more” meaning the importance to give attention to the essentiality of an object or structure. Ludwig Van Der Rohe has been a key figure in minimalism and one of the fathers of modern architecture with its clean forms.
As almost every new art movement minimalism rejects the styles from the past characterized by lavish, high-decorative elements. Decoration had become in fact so intense that had begun to overlook the function of the objects. Minimalistic propose was to simplify and elevate the role of these objects.

How is a minimalistic interior?

In interior design, minimalism means spacious rooms with minimum of furniture and accessories. There is a will to create a link between the inside and the outside space and to search a relationship between the interior spaces through natural light, the spaces are often clean and open and the internal walls are limited to allow a continuum between inside and outside.
Every piece of furniture and accessories is there for a reason and the number of accessories should be minimal. Only the essential will be selected so to lose what is superfluous: the rooms will be austere and seem almost empty for the lack of furniture that, in other homes in other styles, are very much used. There is also an attention to shape, colour and texture. 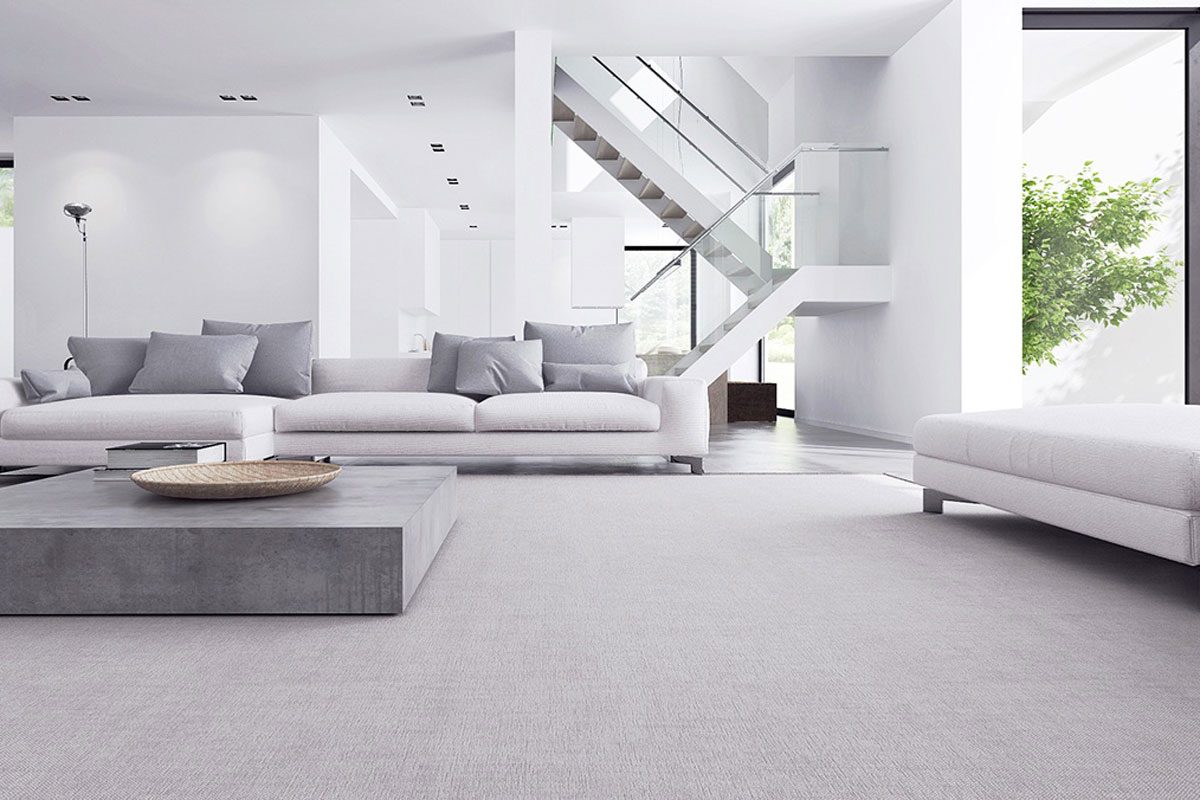 Its main characteristics are:

Simplicity in form and function: the aim of a minimalist design is to achieve better design through simplicity of forms, space, materials, details and colours. A must are sharp lines, solid surfaces, low furniture and pastel shades.

Simple colours: white is the main colour and should form the basis for walls, floor and furniture. As an alternative, you can choose neutral colours such as beige or grey.

Clean, open light-filled spaces: minimalistic home usually has big windows that do not have curtains or shades to create an effect of lightness.
Simple detailed decorations: to create a sense of clarity and richness with few very well-chosen accessories.

Attention to materials: when selecting the material, it will give an opportunity to create visual interest and add personality through textures and pattern.
Some of you could say that minimal style in its lack of element can transmit a certain coldness. This could be particularly true for the interior: due to the absence of some elements, space may be aseptic. But adding a bit of colour with a few accessories it can transform the interior give a warmer and welcoming feeling to it. 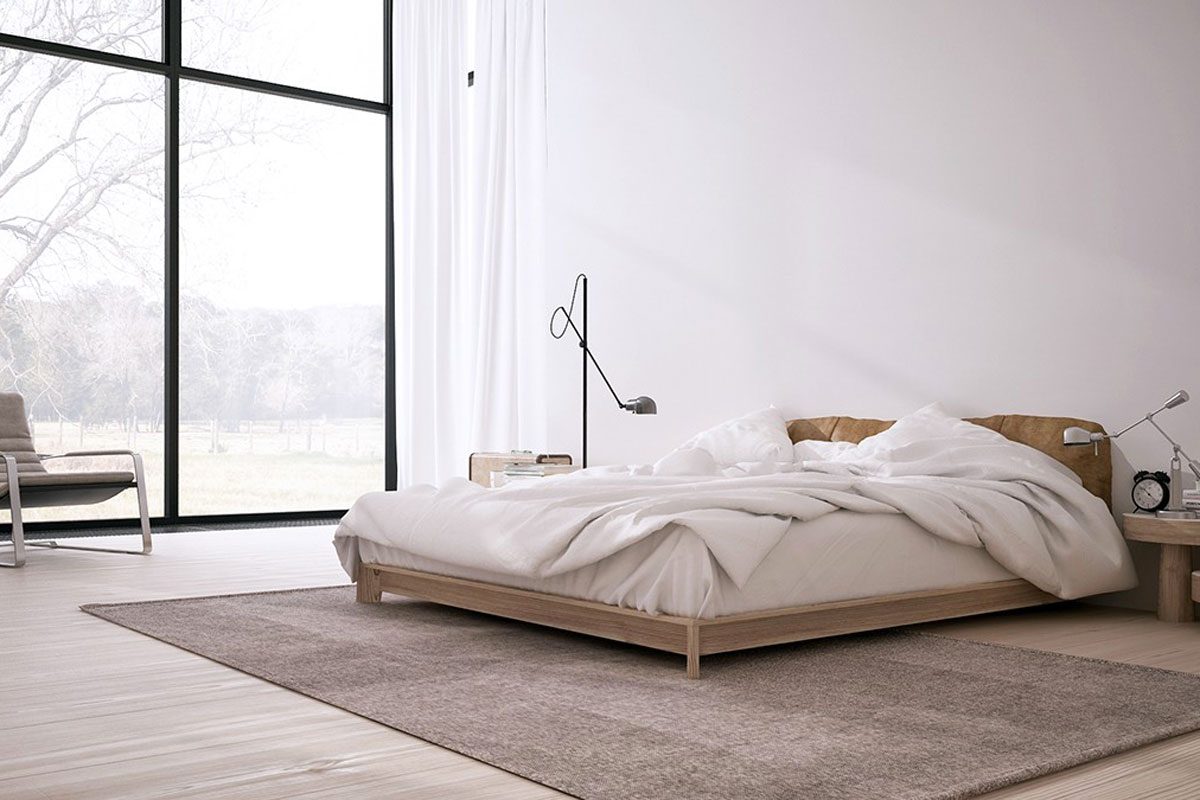 The minimal has become a global concept that has spread so far as to become a trend, but its aesthetic and cultural roots are profound.

Minimalism is not a fashion but a conscious and sophisticated way of designing.

It has become popular as a philosophy and way of life. Minimalists resolve to live with only the essentials, refusing anything they think is nonessential.

Moretti Interior Design can help you to create beautiful spaces. For more information or to book a consultation, contact us today.

Want Exclusive Interior Tips?
Join Our Newsletter
Join over 5,000 subscribers who get tips on improving their home and special offers, delivered directly to their inbox.
Give it a try, you can unsubscribe anytime.
2019-05-22T12:31:41+01:00|Categories: Home Interior Design|Tags: interior trends|

and stay up to date with our latest news, interior tips and OFFERS!
Your information will never be shared

and stay up to date with our latest news, interior tips and OFFERS!